Summer gifts, including an Apple TV commercial about a teenager behaving very unusually… 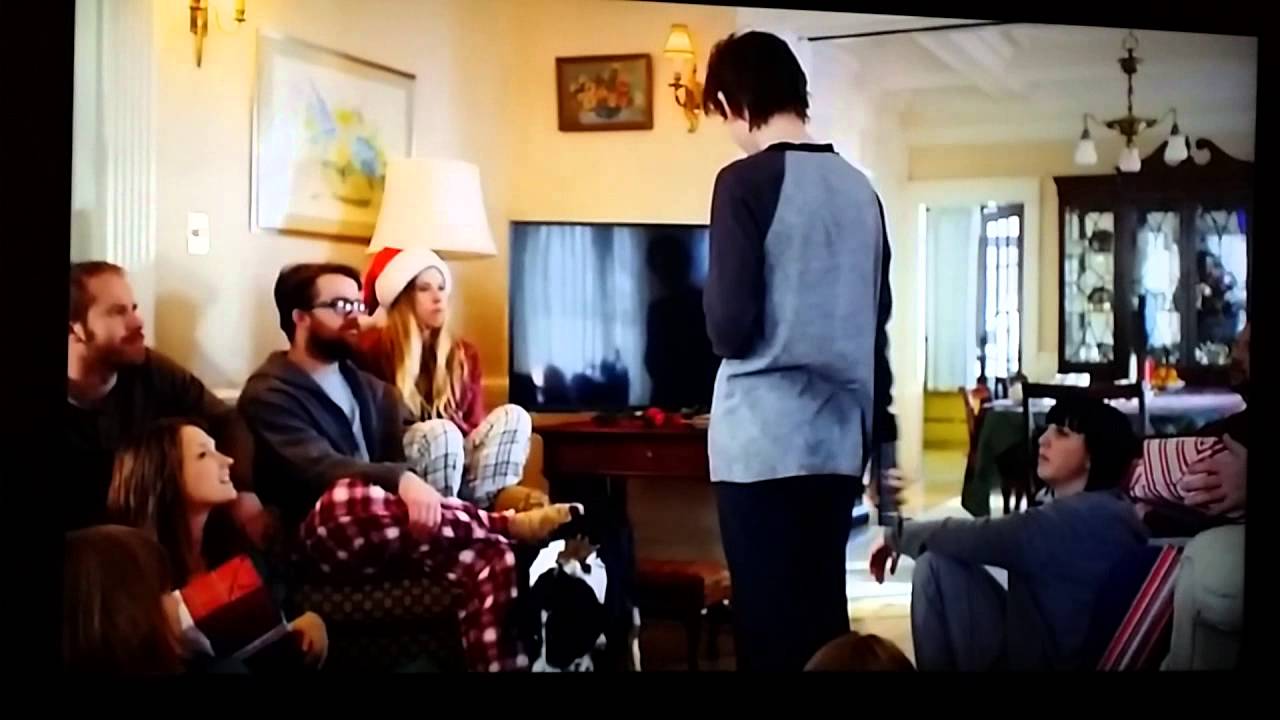 I just saw this Apple commercial on a website for a COPLAC Digital project. (I don’t watch TV, so I hadn’t seen it before.) I had the honor of attending the COPLAC DLA Summer Institute a few weeks ago as part of a GLCA exploratory team. The institute was great, and their project, based on the success of Century America and other courses, is a strong model of cross-institutional collaboration promoting student research on a glocal scale.

While the ad is cute, with delightful displays of emotion, I must say it’s not an accurate representation of the average teenager’s use of technology. I don’t know, Apple might have received similar criticism when it was originally aired. Most teenagers–and I’m a father of two, with two other children aged out of that bracket–aren’t surreptitiously recording family interactions when they appear to be completely absorbed in their mobile device. Most teenagers, indeed many adults and people of all ages, are actually completely oblivious to what’s going on around them when their attention is devoted to their mobile device. What’s portrayed in the video is highly unusual behavior, the exception, rather than the rule.

That said, the video is an excellent example of what technology can do and how it might be utilized in education. For that reason, it’s worth sharing.

PLEASE NOTE: We are only providing remote support today, Wed. 5/25.