Watching cool videos online? It may sound like the way a college student kills time. But for Dr. Paul Dean, OWU assistant professor of sociology and anthropology, it’s an important part of the way students can learn.

Dean is one of the founders of the The Sociological Cinema, a website that compiles interesting videos for use in the sociology classroom. Rooted in the idea that pop culture and video can be useful tools for illustrating sociological concepts and theories, The Sociological Cinema is the combined effort of Dean and two of his graduate school classmates at the University of Maryland.

“We knew that video was an engaging way to communicate with students,” Dean says. “But it was time-consuming to locate relevant videos.” As a solution to that problem, The Sociological Cinema aggregates and tags videos based on their themes, making it easy for instructors to locate helpful content.

According to Dean, short videos like those featured on the The Sociological Cinema are the wave of the future when it comes to classroom media. “It used to be that feature-length films were common in the classroom, but shorter clips are more effective now,” he comments. Dean says shorter videos can serve as a supplement to lecture, rather than a replacement, and students respond well to them. “There’s aesthetic involved,” he adds. “Video taps into experiences that resonate more strongly than just hearing someone explain a concept.”

This emotional connection is especially important in the sociology classroom, Dean says. For example, in a Race and Ethnicity class, video testimonials introduce students to the experiences of different racial groups. Race is a difficult concept for many Americans to discuss, and while some students may not feel comfortable sharing their experiences in class, video is a way to tap into this part of social life. Dean also teaches a class centered on the HBO TV series The Wire, a drama focusing on the Baltimore drug scene.  “The Wire is one of the most sociological shows I’ve ever seen, and teaching through its lens is a very effective way to introduce relevant sociological ideas,” he says.

Dean’s passion for instruction through video is important, as he and two co-founders of The Sociological Cinema manage all of the content that is found on the site. “Fifty percent of the content you’ll see on the site originates with our team, and the other half is recommended to us through the site and through Facebook,” he explains.

The Sociological Cinema team doesn’t plan to slow down anytime soon. With several upcoming presentations (not to mention a Facebook page boasting over 36,000 likes), they are considering next steps for the site, including ways to link more faculty to videos, collaboration with other faculty, academic publications, and more. “It’s important to me to be able to leverage technology to assess and encourage learning,” Dean says. “And of course, it’s a lot of fun.” 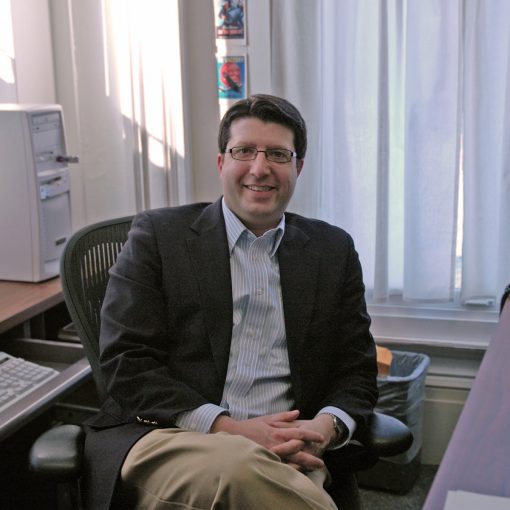 Faculty Say Technology Provides More Authentic Assessment Students today have been brought up on keyboarding, which, to some degree, has resulted in […] 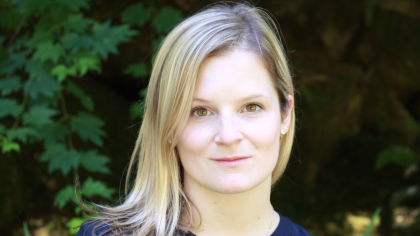 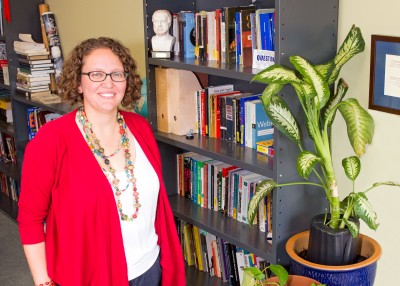 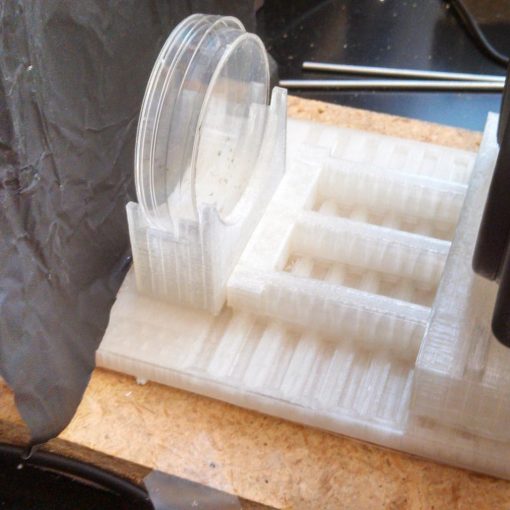 3D Printing in Botany/Microbiology The OWU Department of Botany & Microbiology recently acquired a MakerBot Replicator 2 printer. For now, it’s being […]