I’m on a spring break mission trip with nine students and one other adviser to Chicago to study firsthand interfaith relations. I may (or may not) reflect on the interfaith mission in my personal blog. Here, I would like to chronicle how we’re using technology, especially how the students are using it on their own.

How do you observe your students using technology? 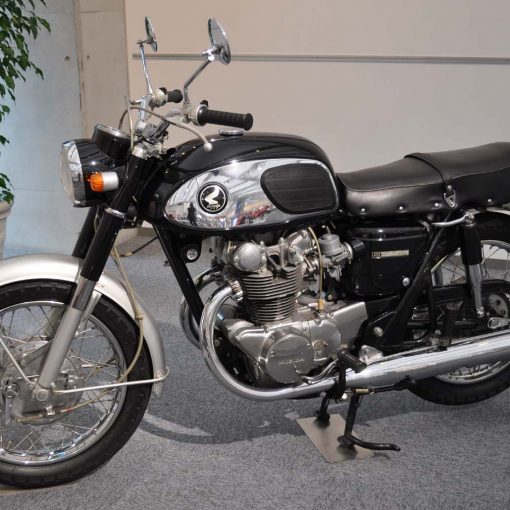 Chapter 5 nicely wraps up the BlendKit 2014 course with a discussion of quality assurance in blended learning. This one was particularly […] 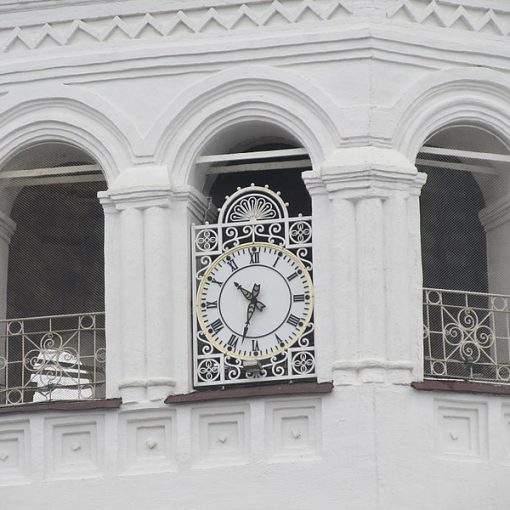 ~ Howard Zinn Audrey Watters has a nice essay/lecture on Why History Matters, on her Hack Education blog, that goes into detail […] 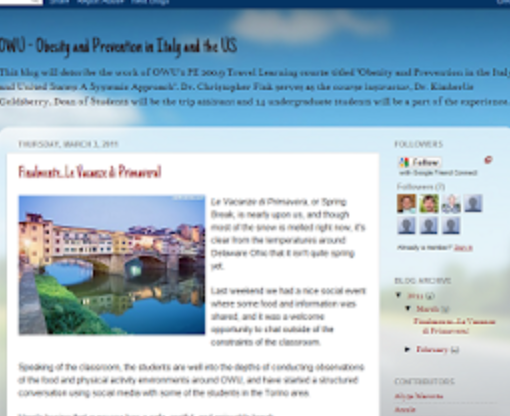 Many of us traveled this past week, as this article illustrates. Destinations were scattered across the globe. I was in Jamaica on a […] 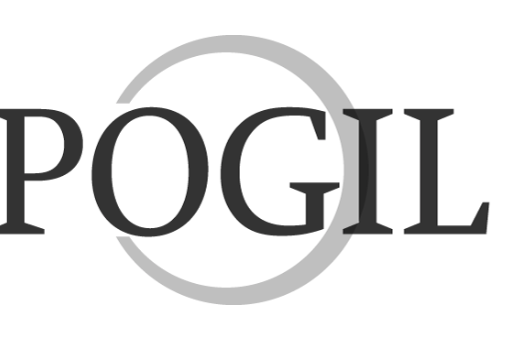 I’d like to start with a quote: “a) teaching by telling does not work for most students, b) students who are part […]